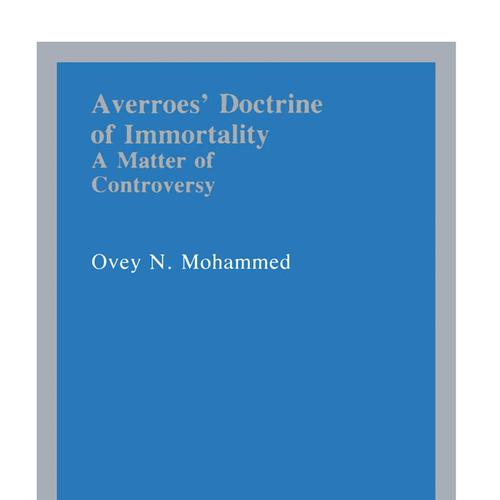 The introduction of Aristotelianism into the West created conflict, disruption, and turmoil. Not least, it confronted the Middle Ages with a serious problem concerning the possible conflict between reason and faith. In part, the controversy surrounding Aristotelianism in the Christian world came from the Islamic channels through which much of the Aristotelian philosophical heritage came to the West. The great turning point of Christian thought, the point at which Christian intellectual history began to be dominated by Aristotelian patterns, began when Christian scholars were exposed not only to the philosophy of Aristotle, but also to the commentaries of Averroes. The names of Averroes and Aristotle became inextricably linked by the middle of the thirteenth century.

A clear and careful analysis of the links between the thoughts of Averroes and Aristotle, an explication of the impact of Averroes' thought on Christian theology and on Aquinas in particular, this monograph is of crucial importance in the history of Christianity. It is emphatically apposite to the discussion of monistic and qualistic theological anthropologies. Further, the discussion throws light upon a topic which should be of much greater interest to scholars: the impact of Islam upon medieval Christian thought.

Mohammed centres specifically upon Averroes' doctrine of immortality—a doctrine that posited immortality for man as a being entire, not merely for his soul.